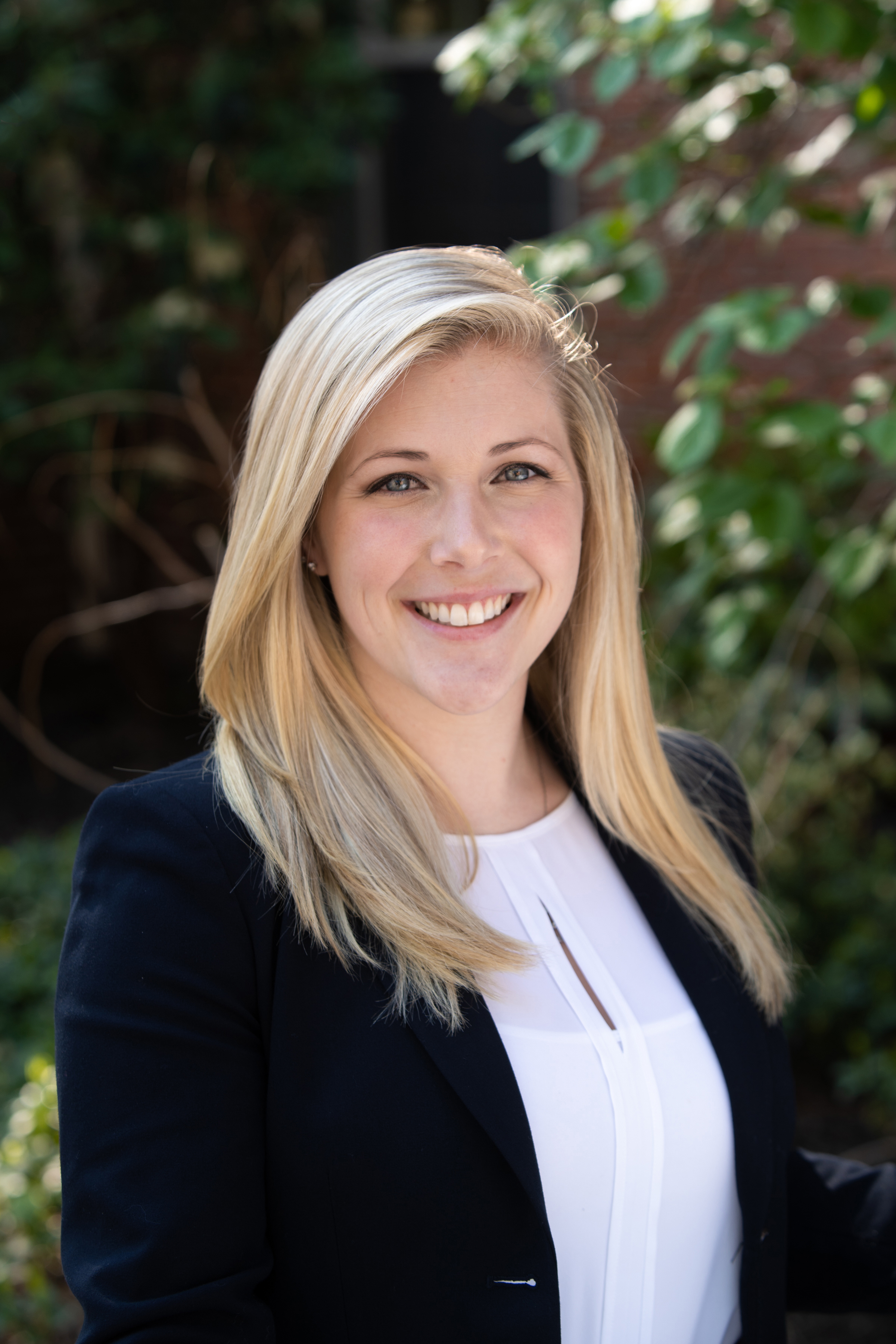 Kelsey received her law degree from the Thomas R. Kline School of Law at Drexel University. While in law school, she competed across the country as a member of the school’s Trial Team. In 2016, she and her teammates won the American Association for Justice Student Trial Advocacy Competition, in which over nine-hundred law students competed nationwide. As a part of the law school’s Moot Court, she was awarded best brief in the internal competition and was a semi-finalist in oral argument. She worked as an intern for the Honorable Lawrence F. Stengel in the Eastern District of Pennsylvania before working as a Certified Legal Intern at the Montgomery County District Attorney’s Office. Upon graduation, she received the Thomas R. Kline School of Law Excellence in Trial Advocacy Award.

You may reach Kelsey via e-mail at kashworth@n-hlaw.com.