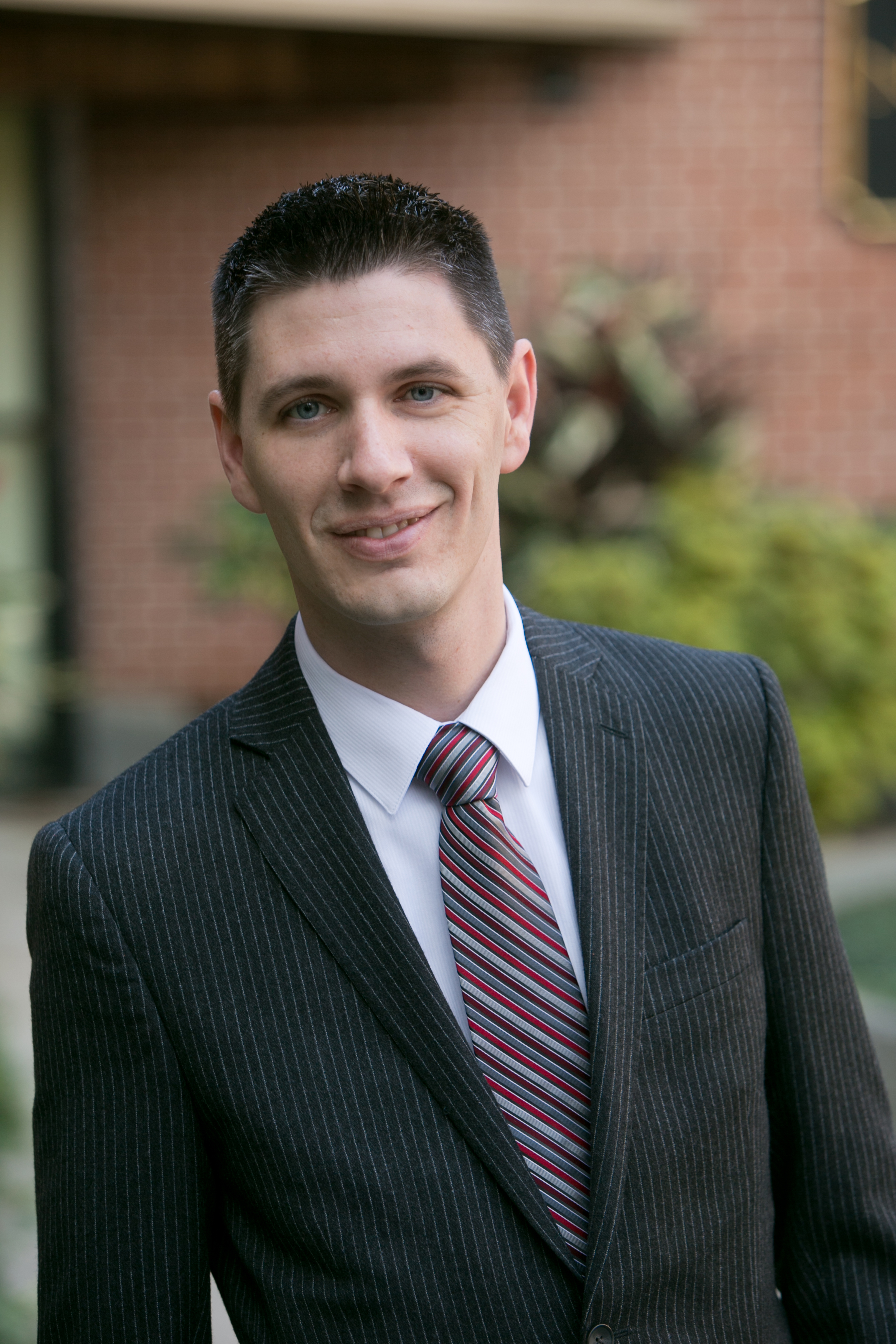 Nathan came to the firm in 2011 and works in our Columbia office. He works on a wide range of legal matters as a general practice associate.

Nathan is a proud life-long resident of Lancaster County who attended and graduated from Penn Manor High School. While majoring in Government & Political Affairs with a Spanish Language minor, Nathan received his undergraduate degree from Millersville University in 2007 and later earned his J.D. from the Widener University School of Law in 2011. Nathan also studied briefly at La Universidad de Burgos, in Burgos, Spain.

While in law school, Nathan worked as an extern at the Pennsylvania Department of State on various matters for both the Charities and Elections bureaus.

When not spending time at home with his wife, Nathan enjoys many outdoor activities including golf, camping and hiking.

You may email Nathan at nsaxton@n-hlaw.com.