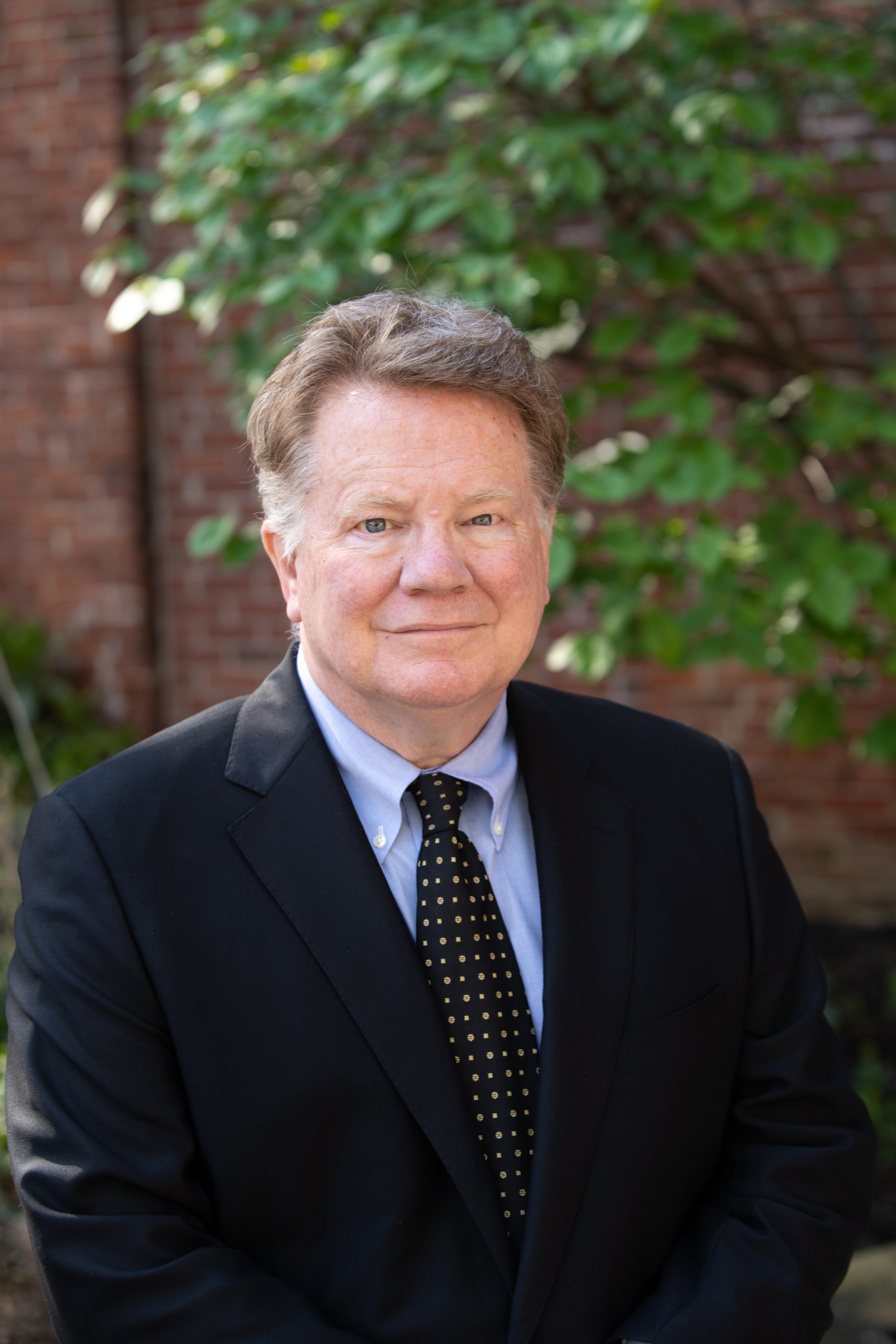 Will is a partner with the firm in the Quarryville Office. Although Will has practiced widely in the county, he has been headquartered in Quarryville since 1983. He is a general practice partner in the firm.

Will is married, with a daughter and granddaughter, all of whom he is very proud. Although Will has practiced criminal law and has argued in the Supreme Court, his main practice involves estates, certain aspects of real estate and general practice since returning to Lancaster in 1981.