by admin in Upcoming Events

On March 4, 2020, our tax and business law attorney, Frank J. Macciocca, accompanied fifteen (15) other Lancaster County Bar Association attorneys to the Supreme Court of the United States for an admissions ceremony in open Court. Of these 15 attorneys , five (5) were admitted after movant and member of the Supreme Court Bar, Lancaster Attorney Grace C. Nguyen Bond, stated that the applicants met the requirements and moved their admission which was granted by Chief Justice Roberts. The group stayed to witness oral arguments in the case June Medical Services, LLC v. Russo where the issue was whether the U.S. Court of Appeals for the 5th Circuit’s decision upholding Louisiana’s law requiring physicians who perform abortions to have admitting privileges at a local hospital conflicts with the Supreme Court’s binding precedent in Whole Woman’s Health v. Hellerstedt. After oral arguments, the group enjoyed lunch at The Army and Navy Club and received a tour of its artifacts before returning home to Lancaster. 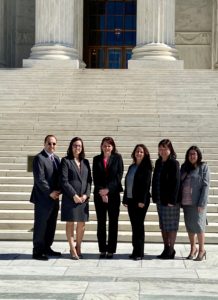 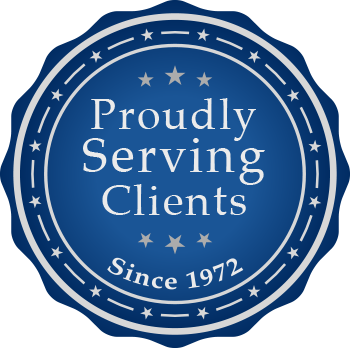